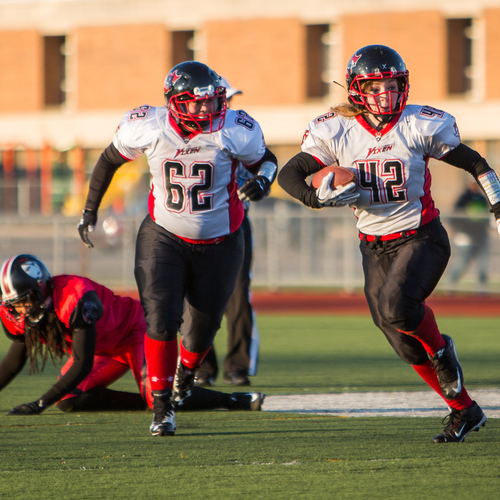 The Vixen will be taking the big stage playing for the first time ever at the home of the Minnesota Vikings, U.S. Bank Stadium, as part of the Annual Winter Pigskin Classic. Watch as Vixen vs. Vixen clash on the gridiron and battle it out a full 20 minutes in our Red and Black Exhibition Game. Who will prevail? Only the score will tell.

Your ticket gets you admittance to a full day of football starting at 9 am and going well into the evening.

More about the Winter Classic and the Day's Events

The SPFL is excited to welcome the longest running professional women’s football team, our very own Minnesota Vixen to the 2019 SPFL Pigskin Classic. The Vixen will take the field in an intra-team match-up of existing players and Vixen Alumni on Sunday, October 20th during the halftime of the third game (Invaders vs. Force). The Vixen and the SPFL hope this will lead to not only a high profile exposure for the Vixen as they prepare for 2020, but that we can hope than in 2020 we are able to bring them in the Pigskin Classic with a worthwhile opponent out of their WFA ranks.

The Southern Plains Football League (SPFL) is an amateur 9-man adult tackle football league with teams based out of SD/MN/IA. The 6th annual Pigskin Classic will be held on Saturday and Sunday October 19th and 20th, at U.S. Bank Stadium, the home of the Minnesota Vikings, in the heart of downtown Minneapolis MN. Twenty-six adult amateur and semi-pro teams will mix it up for seven games on Saturday and six games on Sunday. Additionally, there will be as many as 30 youth teams, from 3rd-6th grade participating at half time of many of the games on both days.

The projected kickoff times and match-ups are as follows:

9:00 am Northland Bulls vs. Minneapolis Warriors

There will also be a silent auction each day. Follow along at www.mySPFL.com , click on the Pigskin Classic or on the Facebook page: SPFL Winter Pigskin Classic. 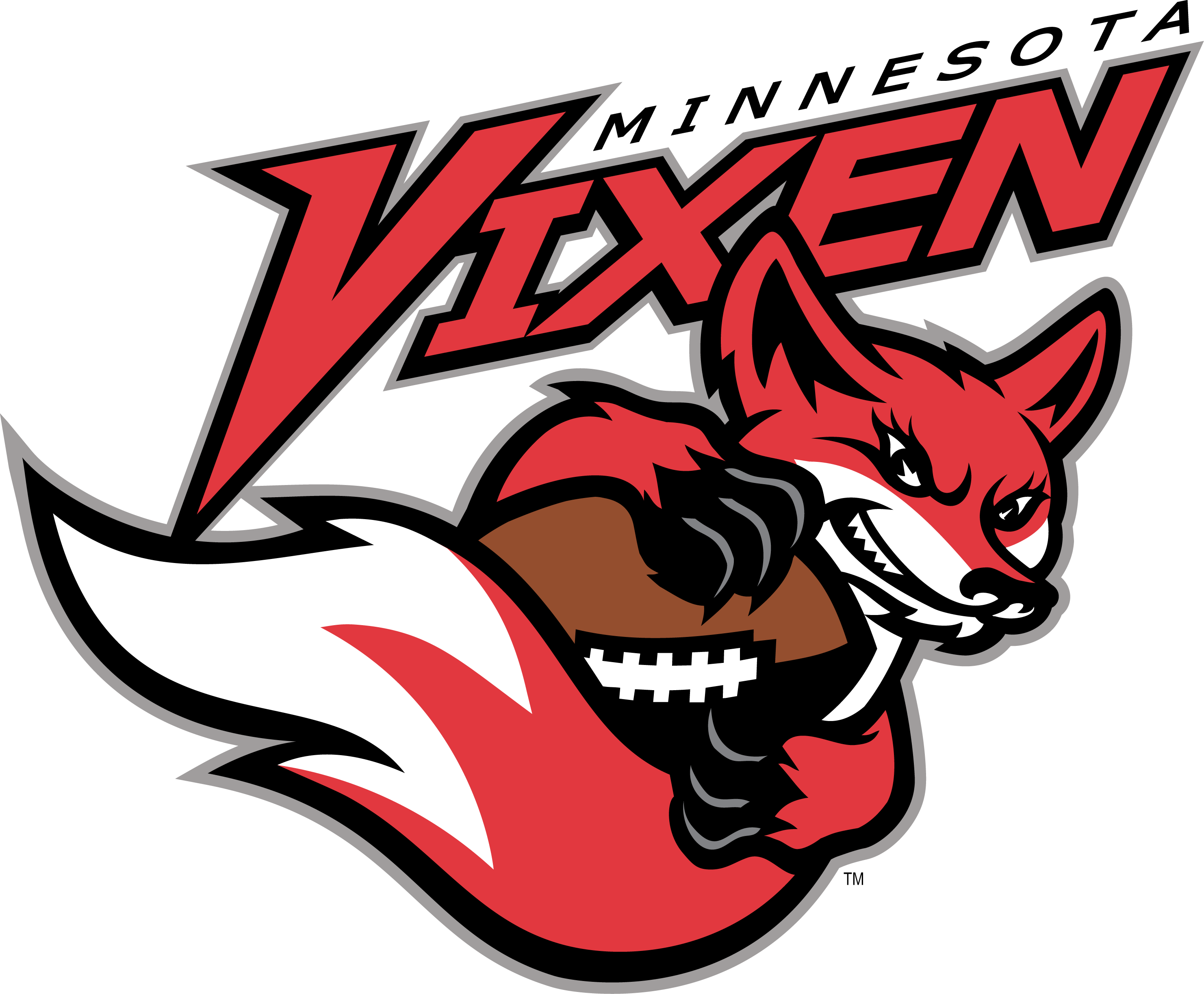