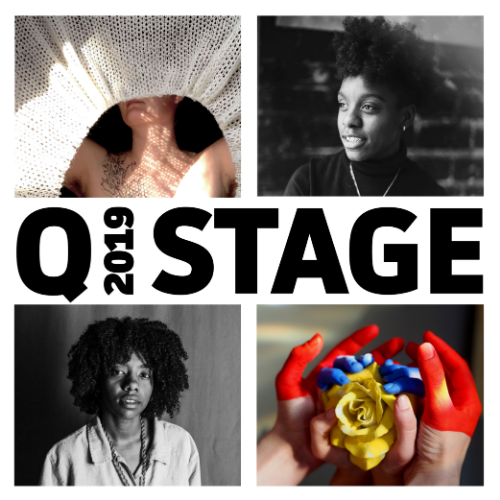 Weirdo_Indigo Child is a loosely autobiographical, audio/visual play about Evelyn (Evy) Ngiri (Salecia Barry), a genderqueer, Kenyan-American who spends their life growing up on military bases with an adoptive white father enlisted in the Air Force and a hyper-religious, assimilated Black mother. Evy is a boisterous, outspoken, and political black punk rocker going through the growing pains of adolescence and coming-of-age queerness with their confident and charismatic best friend, Cicada Otieno (Nia Madison). The play follows Evy’s search for validity in their identity and conflict over joining the military reflecting their race, sexuality and gender through love of playing the electric guitar and punk music.

A black genderqueer kid floating in the cosmos, Taylor Seaberg is an experimental, multi-instrumentalist and looping artist. They have performed at an MPR sponsored album release show for Chastity Brown's "Silhouette of Sirens" at the Fitzgerald Theater, a Greenroom Magazine sponsored show for Oshun, as well as Minneapolis Institute of Art's Third Thursday Art + Lit events.

Performed, written and directed by Dua Saleh with contributions from Beth Peloff and Psymun Christensen.

Dua Saleh is a multidisciplinary performing artist based in Minneapolis who centers black, queer, and muslim identities.

Brujería for Beginners explores what it might mean to reimagine Mexican people as complex, magical, and in touch with the reality of their xicanx spirituality. The play follows a family while grief is closing in around them. As they try to process their worlds, they explore catholicism, witchcraft, and indigenous spirituality to find their way to the holy. Guided by spirits, love for each other and ancestors (always), they find their way to claiming power and possibility.

Keila Anali Saucedo Martinez Corona Salgado Villa Bolivar Ibarrais the child of Jaime Saucedo Corona y Rosalia Martinez Salgado. They are humbled by the opportunity to present work which is so dear to them. They'd like to express deep gratitude to the Q-Stage producers, to her director Marcela Michelle, and to their donors. They'd also like to thank the incredible ensemble, you are each a dream, a blessing, and a teacher of mine, gracias. Keila Anali has been writing & story telling since their childhood. They have presented work with Patrick's Cabaret, Lightning Rod, Mother Goose's Bedtime Stories, and, their artistic home, Pangea World Theater. Doy gracias por mis padres y mi familia y mis antepasados. Without you, there is no me.

Created and performed by D. Allen.

Net/work is an immersive performance experiment by multidisciplinary poet D. Allen, in which the artist explores what scholar Ellen Samuels calls “crip time”—the unpredictable, non-normative ways in which time moves for disabled body-minds. Within a web of sound, words, light, images, movement, and large-scale textiles created by hand over a period of months, D. welcomes you into a tangible experience of crip time based on their own life with Ehlers-Danlos Syndrome (EDS), as well as the words and work of others in D.’s community and beyond. Net/work is an adaptive environment that allows disabled consciousness to fill up the whole space and be held in all its grief, pain, rage, desire, connection, pleasure, frustration, loss, intimacy, ease, silence.

D. Allen is a multidisciplinary poet whose work engages with queer, trans, disabled embodiment. Their first book, A Bony Framework for the Tangible Universe, was published by The Operating System in February. Find them at thebodyconnected.com and on Instagram at @thebodyconnected.

**ASL-interpretation on Saturday, May 18th by Maria Dively and Becca Gibson**

--There are no refunds.

--All seating is general admission - choose your own! Theater opens for seating approximately 30 minutes before showtime.

--All tickets are will-call and will be held under your name for pick-up when you arrive at Phoenix Theater for the performance. The name on your reservation DOES NOT need to match your ID (we don't even need to see your ID) 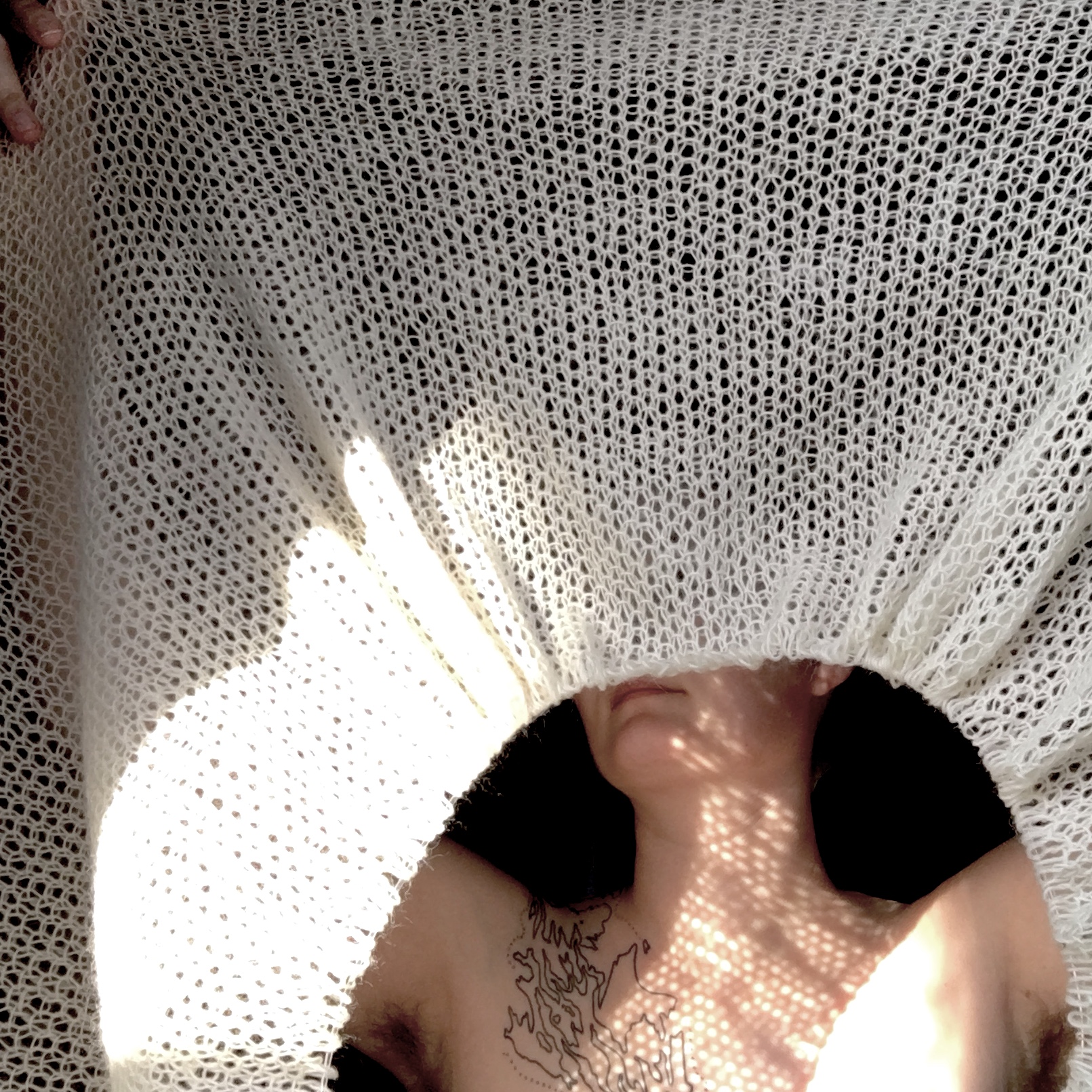 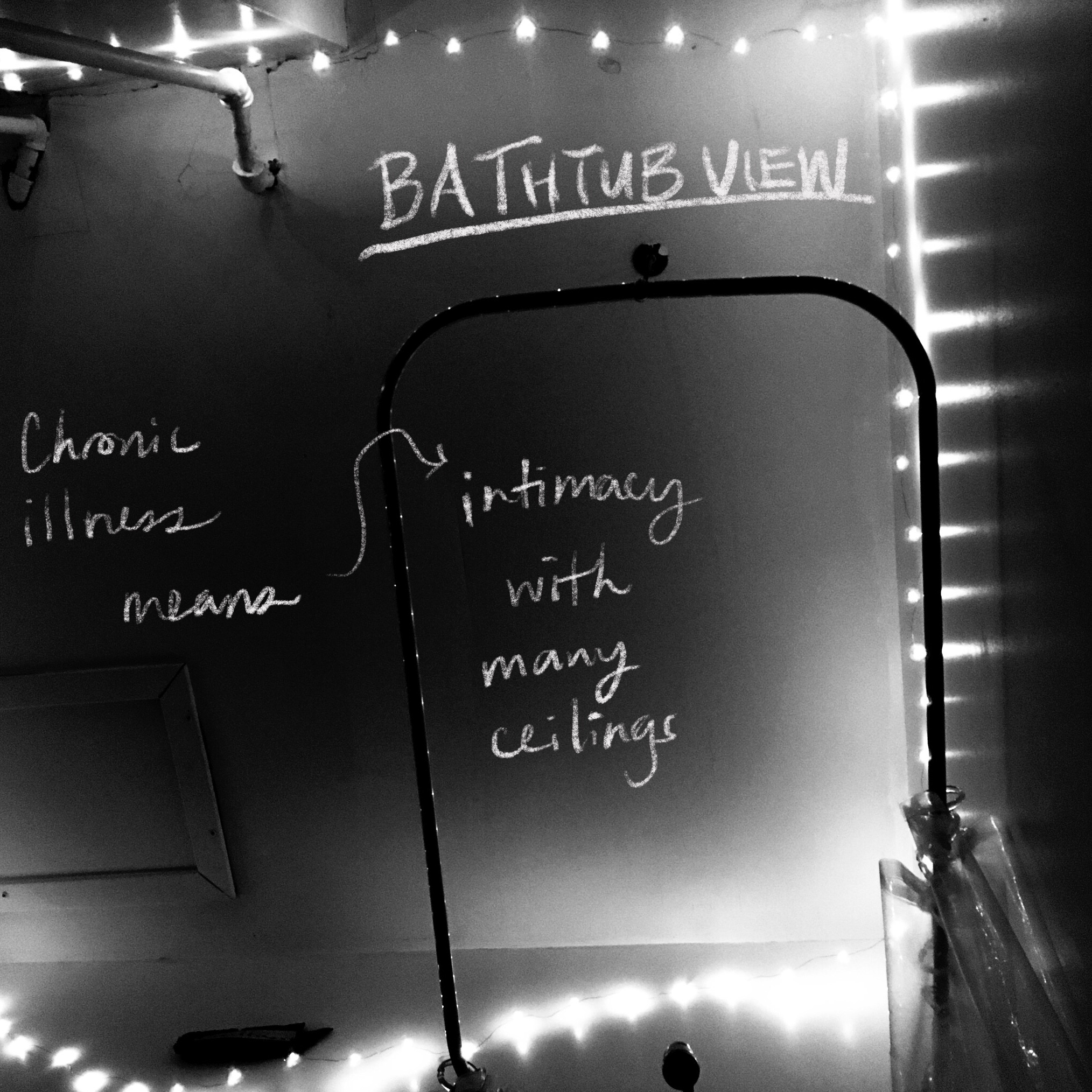 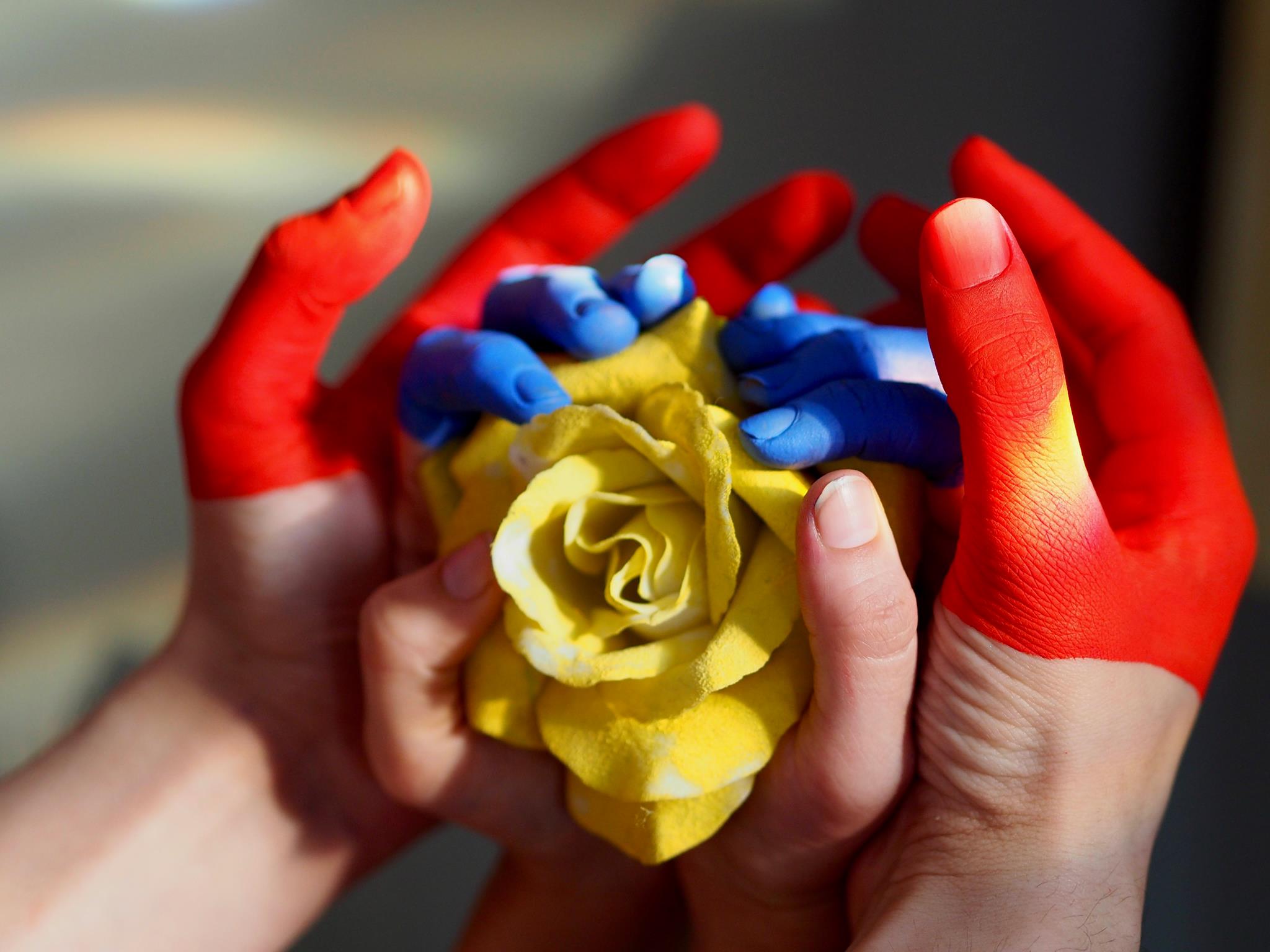 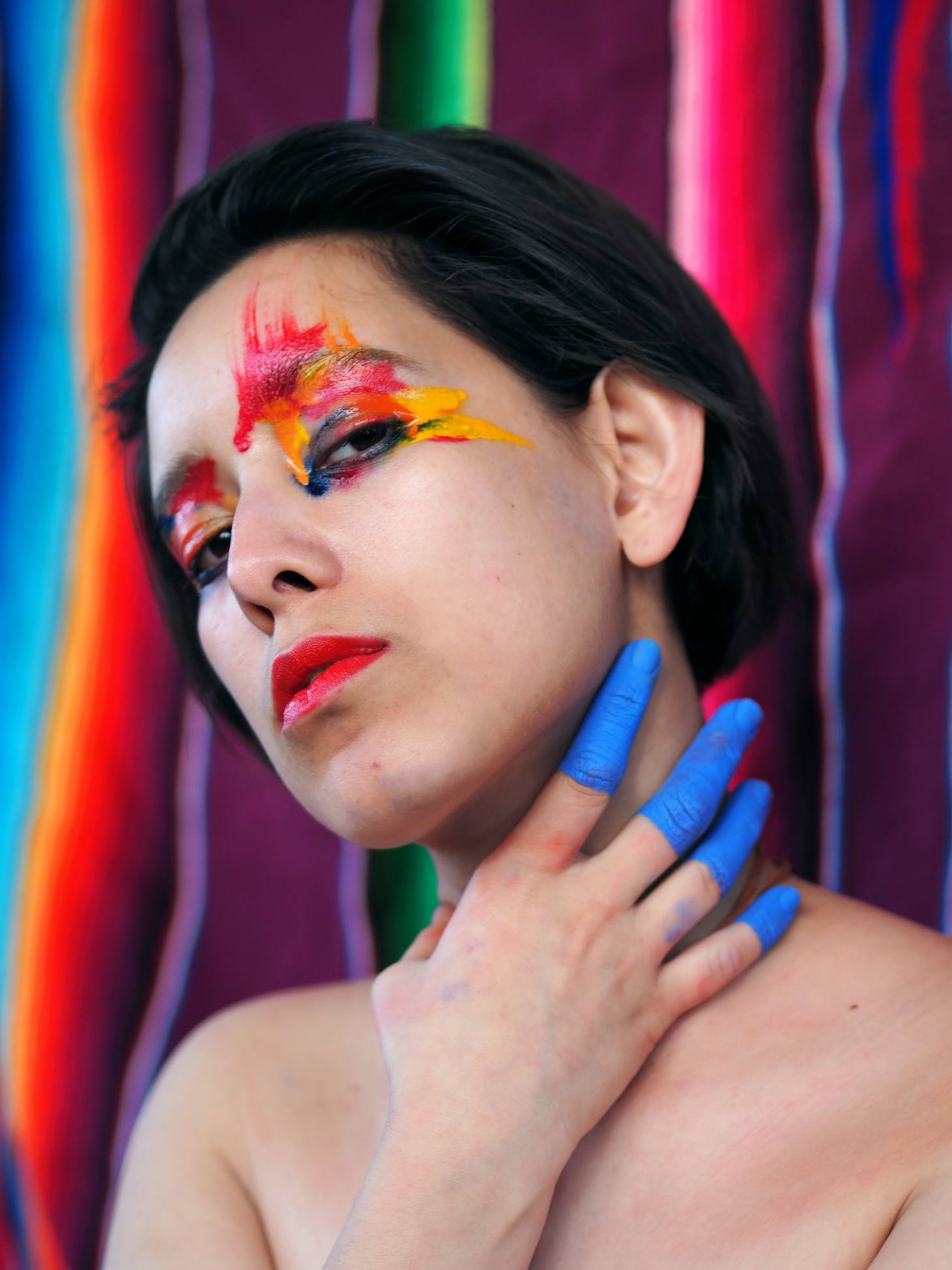 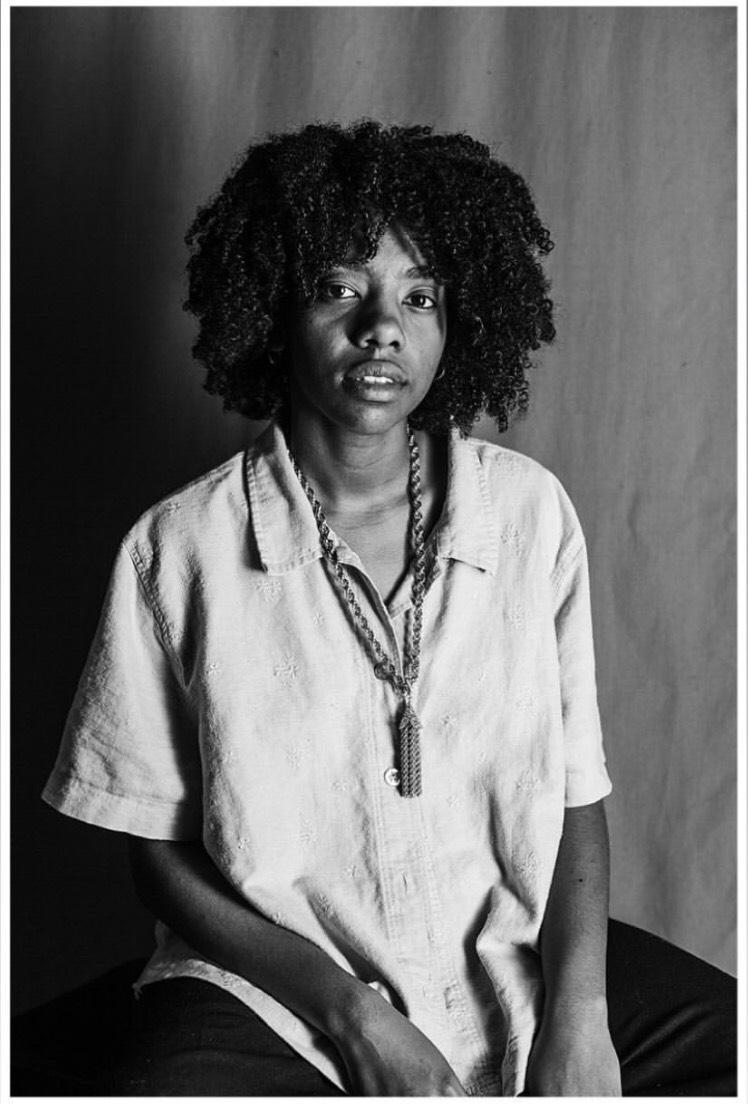 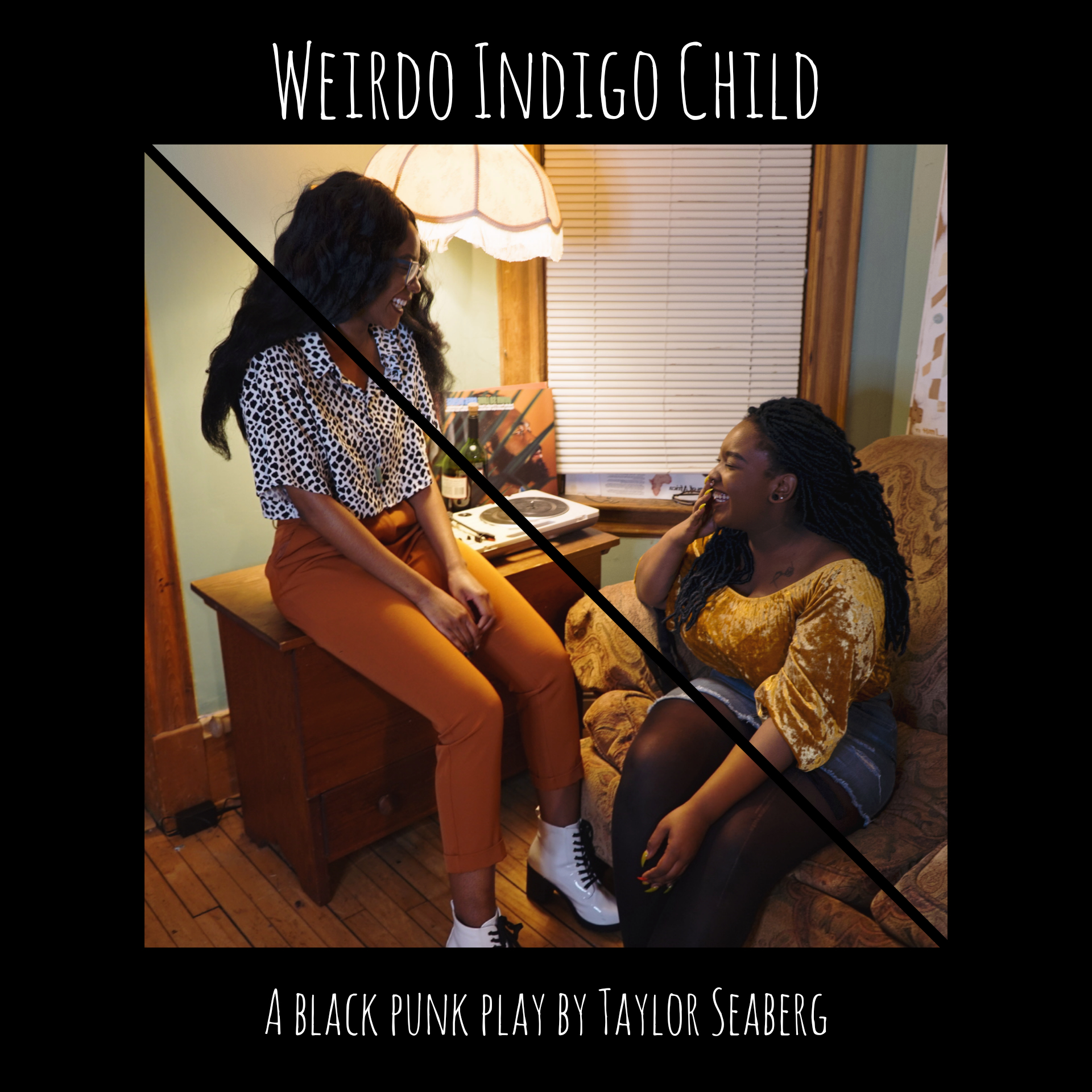 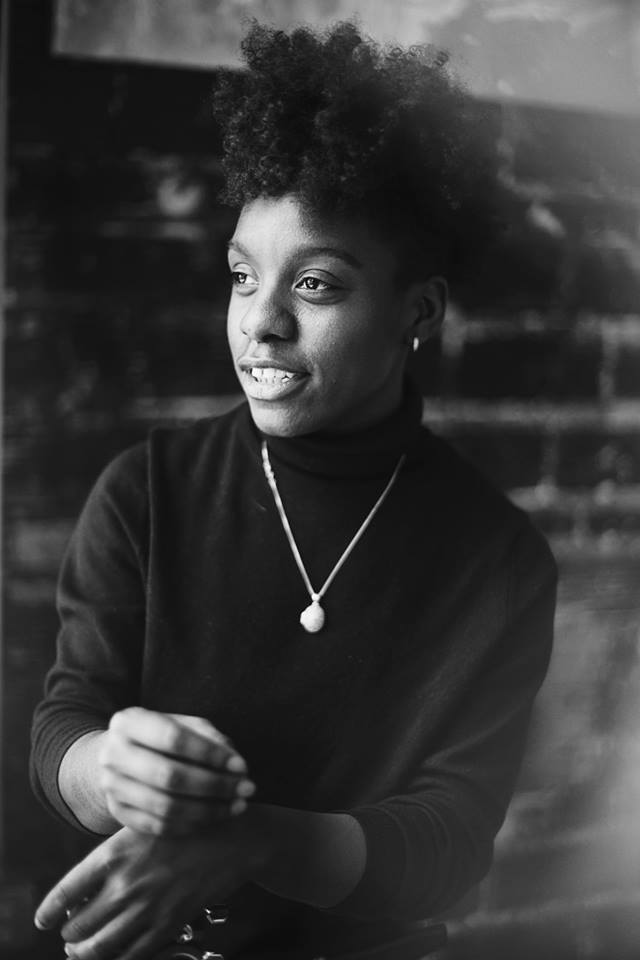