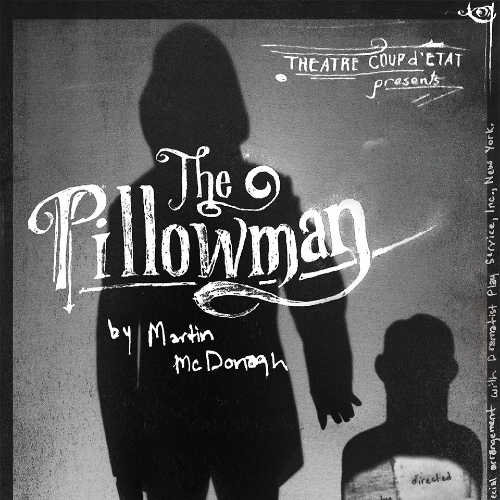 From Academy Award, Golden Globe, and BAFTA Award-winning Martin McDonaugh, screen writer of Three Billboards Outside Ebbing, Missouri., Seven Psychopaths, and In Bruges and playwright of The Beauty Queen of Lennane, Lonesome West, and The Lieutenant of Innishmore comes a darkly comedic masterpiece The Pillowman. In an interrogation room in an unnamed totalitarian dictatorship, Katurian Katurian, a writer, is being interrogated by two detectives. Next door waits Katurian’s brother with special needs, Michal. The detectives want to know why Katurian’s stories of gruesome plots about child murder and torture seem to mirror a string of recent child murders in the area.

Awarded the 2004 Olivier Award for Best New Play, the 2004-5, New York Drama Critics' Circle Award for Best New Foreign Play, and two Tony Awards, this brutal dark comedy poses unanswerable questions: How can art both offer hope and inspire unspeakable atrocities? Where is the line between truth and fairy tale? Is a life of horror worth living at all? Drawing on inspiration as diverse as Grimm’s Fairy Tales, Kafka, and Antonin Artaud, The Pillowman is a dark, twisty, and utterly unforgettable masterpiece from one of Ireland’s most treasured writers Martin McDonagh, the master of the horror-comedy.

Incorporating the use of shadow puppetry interacting with live actors, two-time Ivey Award-winning Theatre Coup d’Etat’s production of The Pillowman is a can’t-miss experience.

(Mondays, July 1 and 8 are pay-what-you-can performances)

Can't attend but want to contribute? Do it on our GiveMN page! 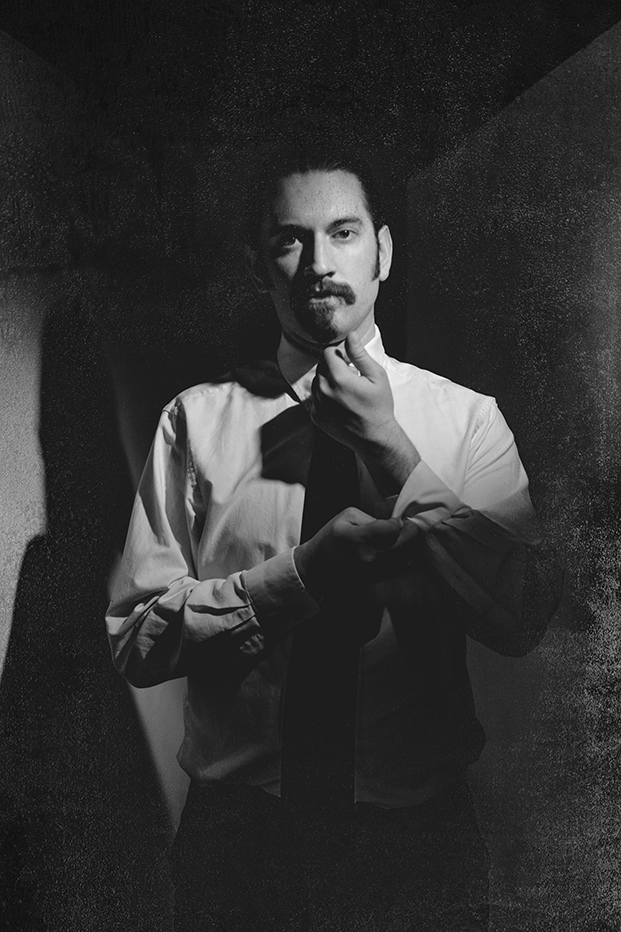 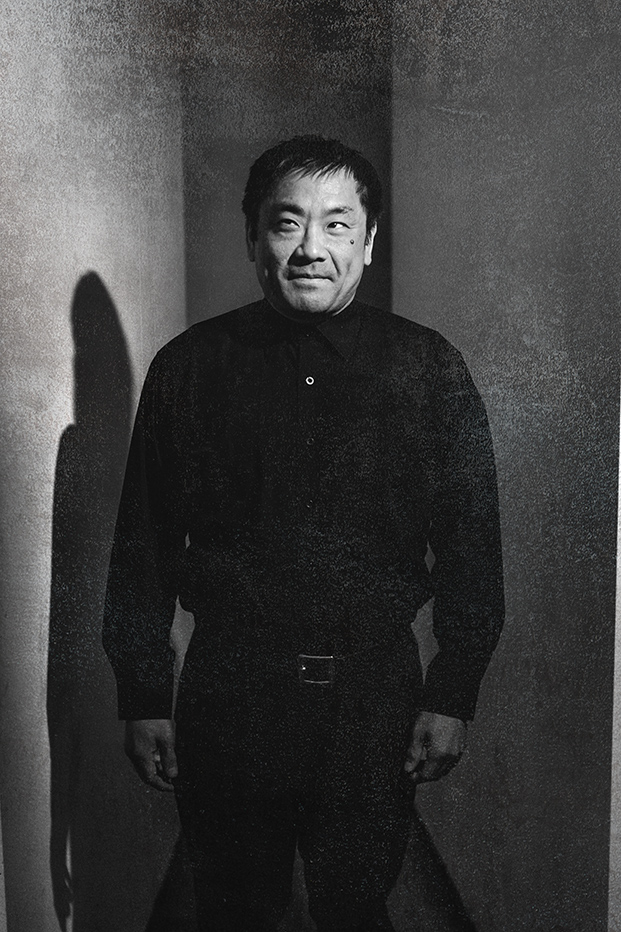 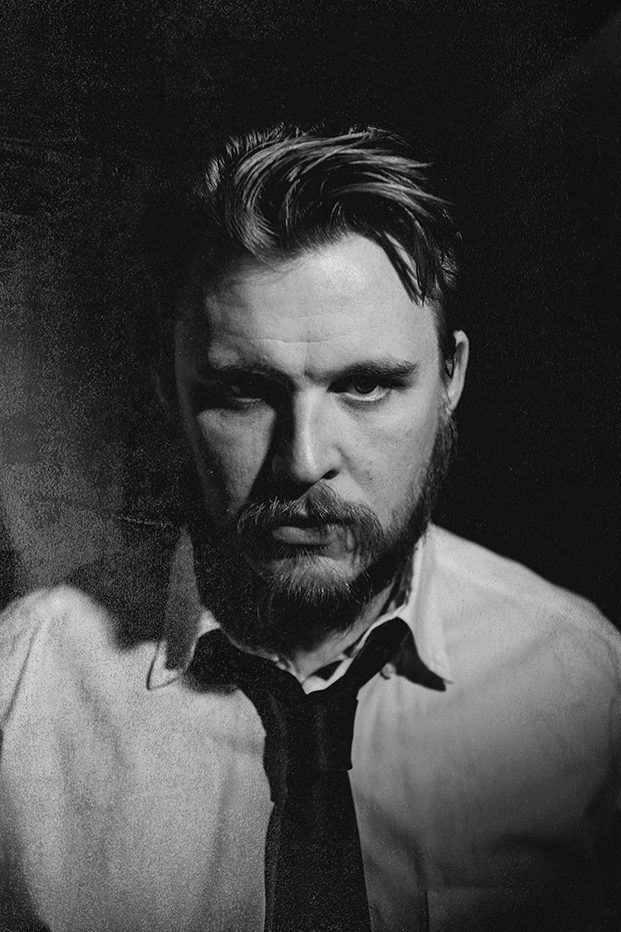 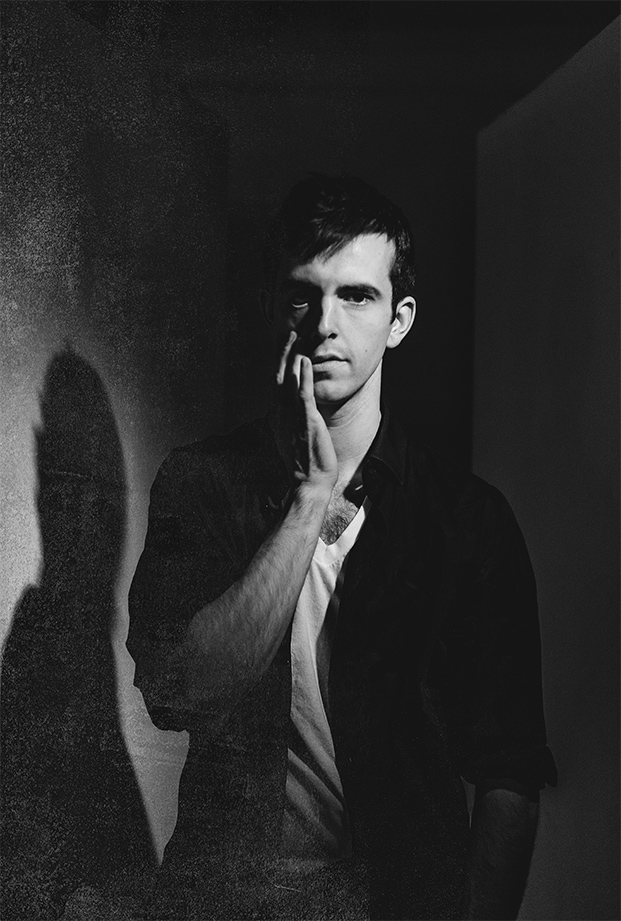 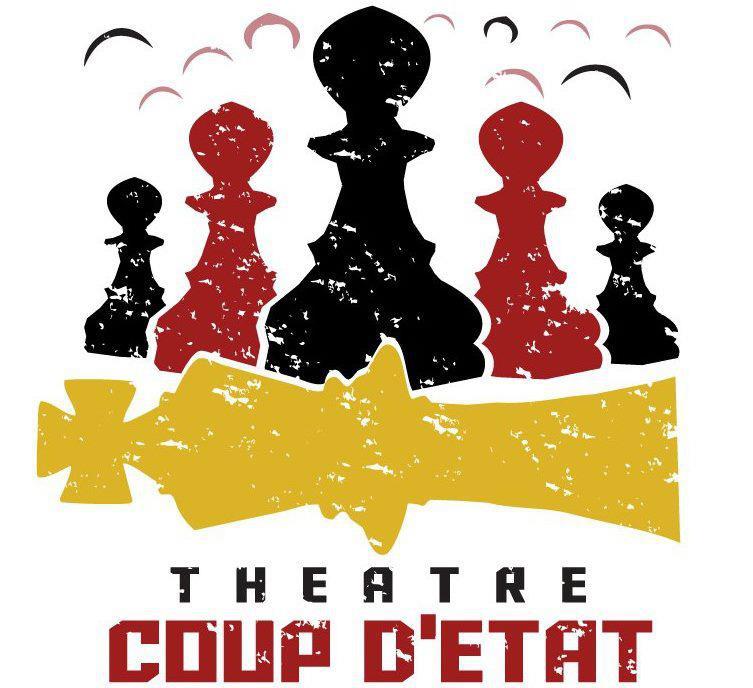